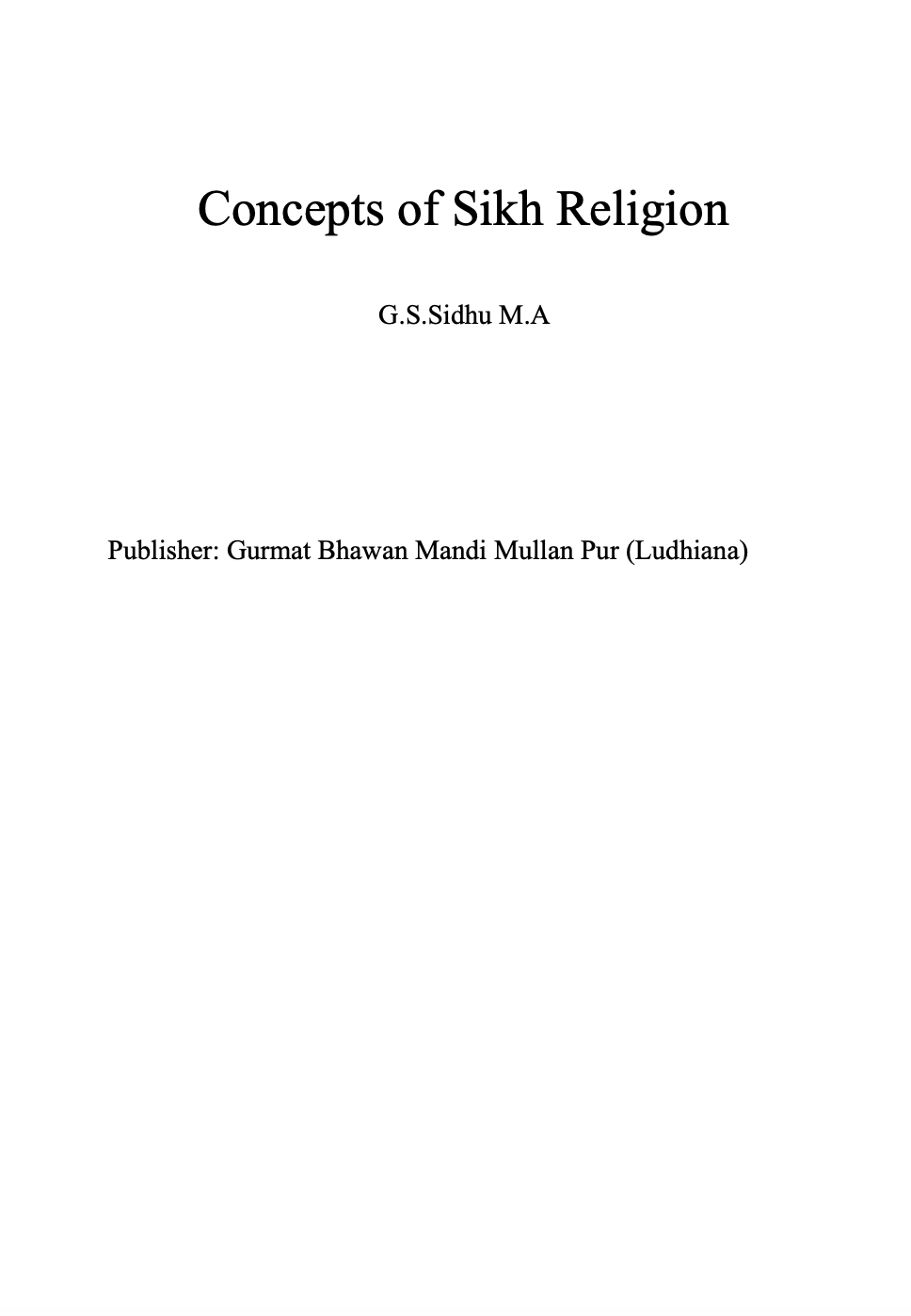 A sudden rise in fundamentalism among the world religions has become a dilemma for future generations. It is often exercised by the people whose existence and subsistence are dependent upon the orthodoxy of their respective religions. The root cause of conflicts is more often economical than religious in nature. Whatever the causes may be, the fact remains that fundamentalism has endangered the lives of common and innocent people of all walks of life. Therefore, it becomes imperative and important to enlighten people, particularly the younger generation, about the basic tenants of various world religions in this postmodern era of confusion and chaos. Mr. Gurbachan Singh Sidhu took up this huge task some years ago. His current book, “Concepts of Sikh Religion”, is a timely step in the right direction.