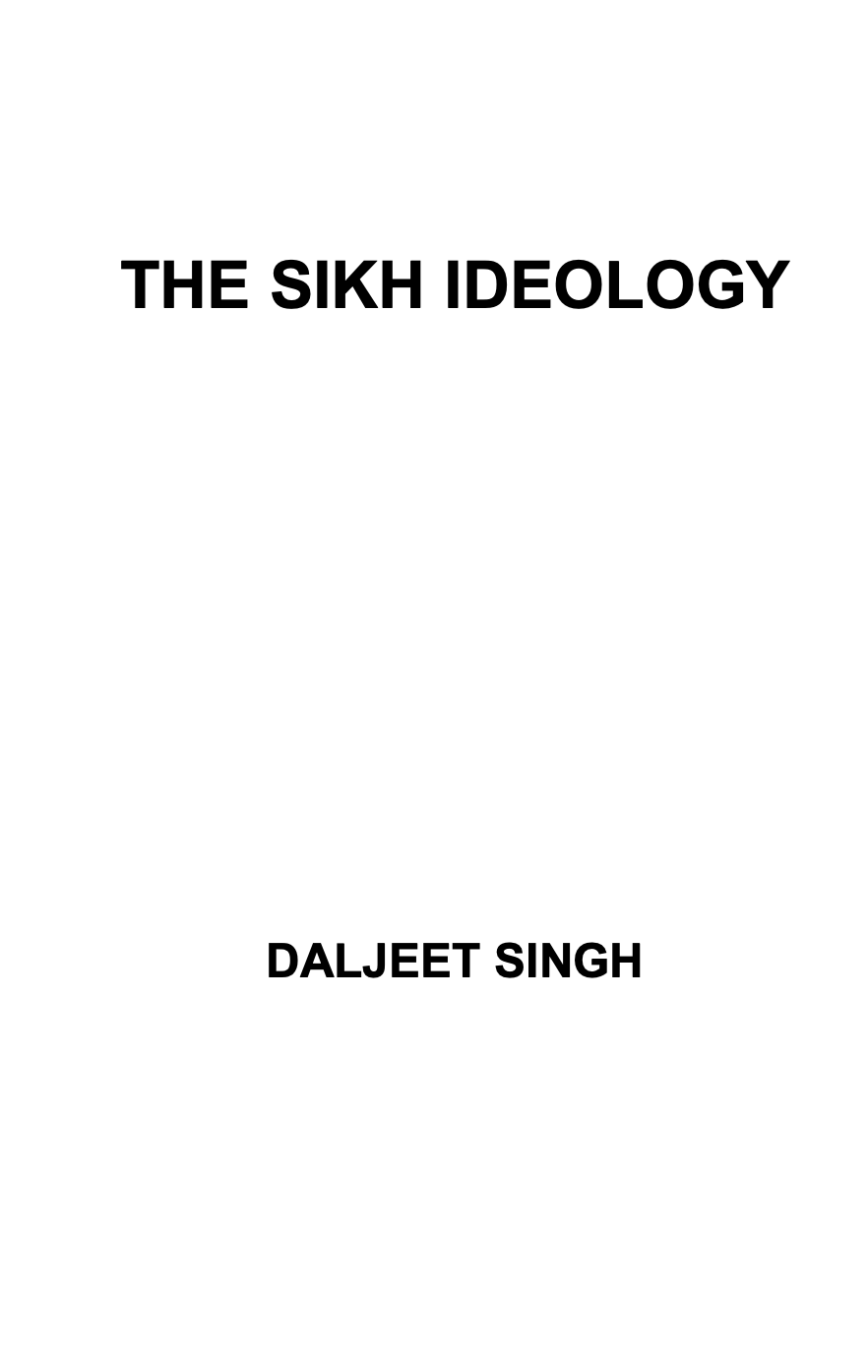 This small volume, apart from having a brief introduction on the methodology of comparative study of religion, comprises an essay on a comparison of Sikhism, Vaisnavism, Nathism and Sant Tradition (Radical Bhagats). Parts of this essay include contents of lectures delivered at the Guru Nanak Dev University, Amritsar, the Punjabi University, Patiala, and the Guru Nanak Foundation, New Delhi.

Despite a large body of recent literature on the lives of the Gurus, Gurbani and other aspects of the Sikh Religion and history, there still persists, in some quarters, ignorance or misunderstanding about the essentials of Sikh Religion and the message of the Sikh Gurus. It is still not uncommon for persons, even from among scholars, to say that Sikhism is a part and parcel of the Indian Bhakti movement; or that its doctrines are very much akin to those of the Nath Yogis, or the Radical Bhagats. While it is true that hymns of some of the Bhagats expressing devotion to God have been included in the Guru Granth Sahib, it should not be taken to mean that the Sikh ideology is a part or the product of the Bhakti movement.