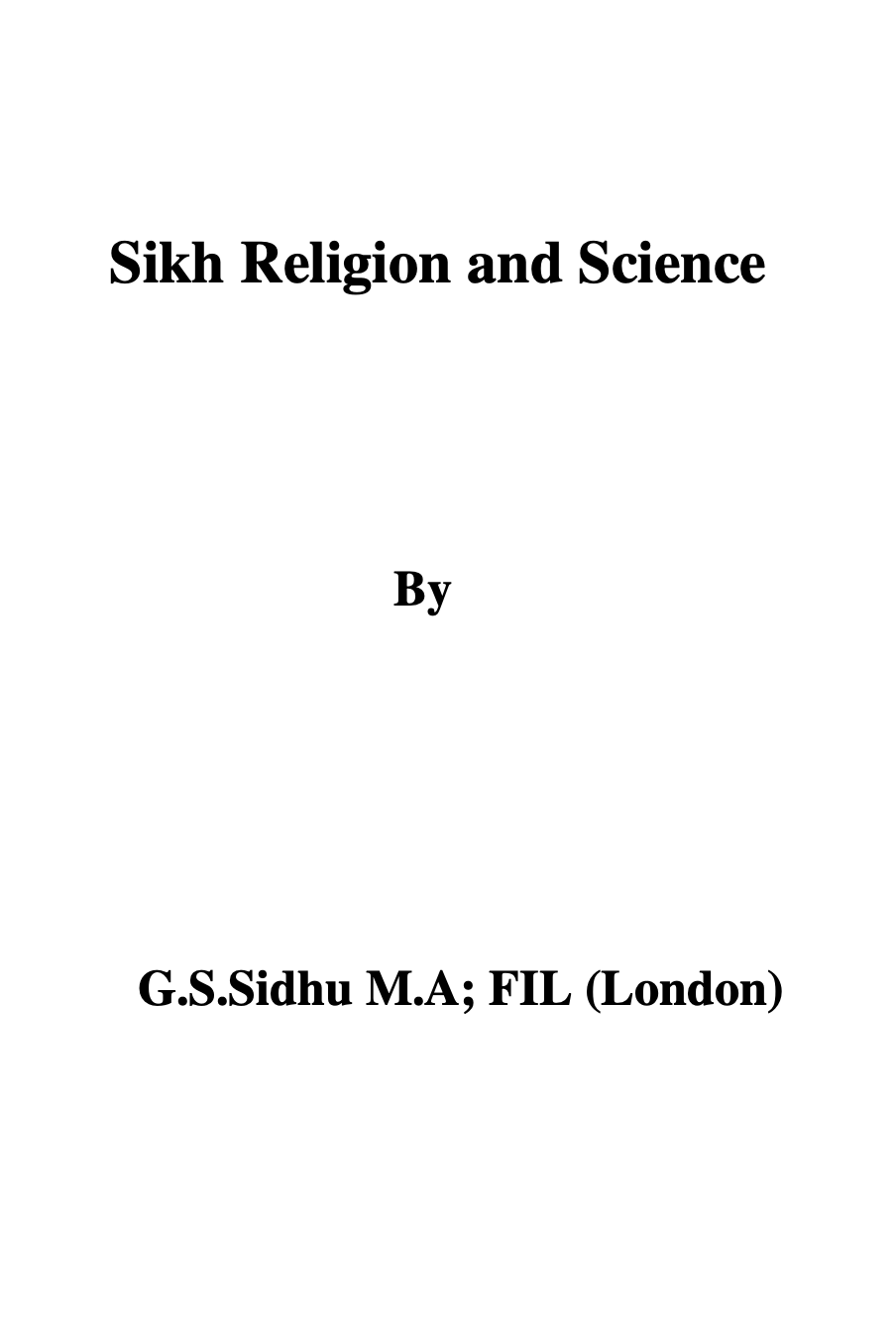 The faith of modern man has been violently shaken by the quick and continuous advances of science and technology in all areas of life. As a consequence some members of the modern society have started questioning the need for religion in the modern scientific age. The influence of communism has further spurred such questioning and criticism. This has resulted in the rapid erosion or in many cases rejection of spiritual values and has triggered its transplantation with agnosticism and atheism. For some people the idea of God is futile, superstitious and redundant. For some others religion is an outdated commodity, which has outlived its utility and has no relevance in the 21st century. They think it is unsuited to afford guidance in human affairs and therefore, they reject everything religious as unreliable, unless proven correct through science.