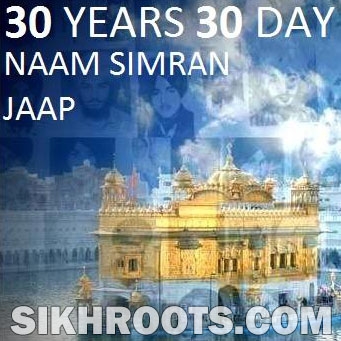 An Akhand Jaap in memory of the Shaheeds of 1984 and the devastating attack on Sri Akaal Takhat Sahib. The event commemorated 30 years since India declared a war on Sikhs killing, torturing, raping and abusing thousands of innocent people. Those guilty were never brought to justice.

Items in this compilation